It looks like this little dog has his owner trained to focus on the bubble quite well! 😉

(If you’re having trouble viewing these three images as a slide show in the WordPress reader, click here  to view the post directly on my site. You should be able to see it then.)

In response to Jennifer Nichole Wells’s One Word Photo Challenge: Bubbles, and Cee’s Fun Foto Challenge: Pets. Thank you Jennifer and Cee for the challenges! 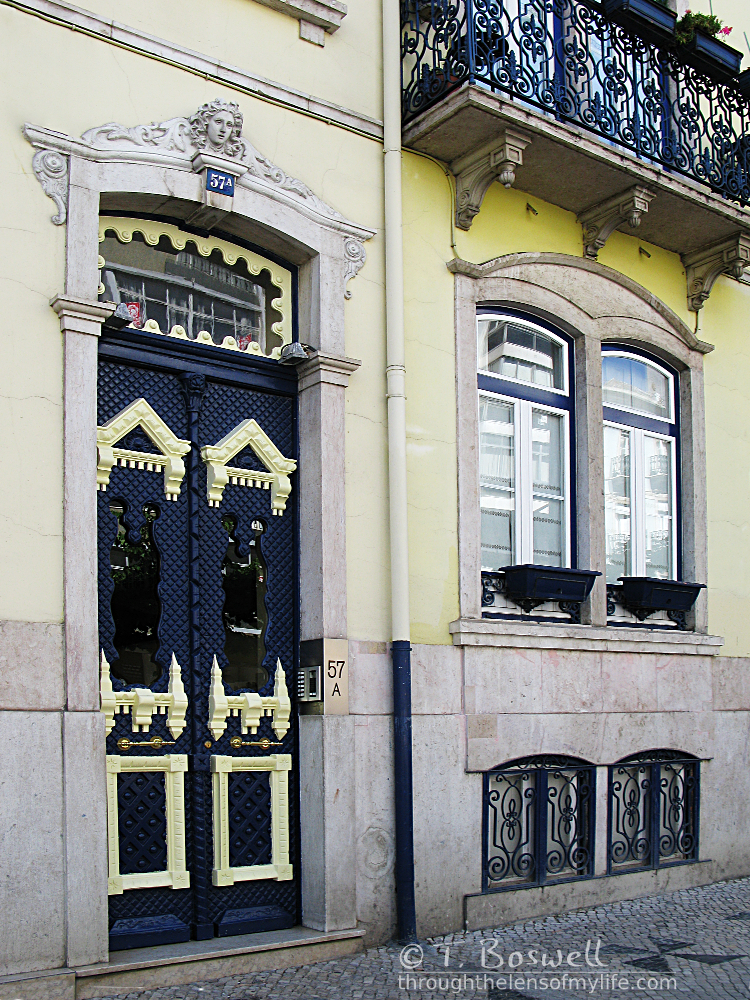 This is my response to Cee’s Fun Foto Challenge: Doors and Windows.

…and since it’s Thursday, I’ve updated this post to also link to Norm Frampton’s Thursday Doors Challenge… Synchronicity and serendipity 🙂

In response to The Daily Post’s weekly photo challenge: “Motion.” 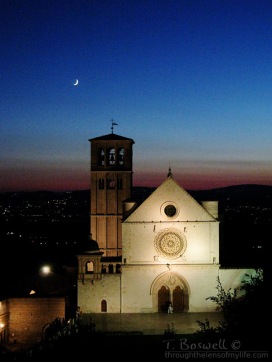 This church was originally a Mosque. Mértola, Portugal, 2014. 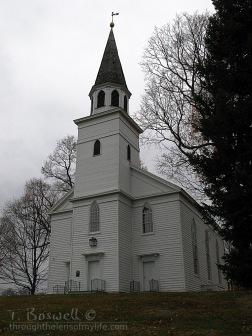 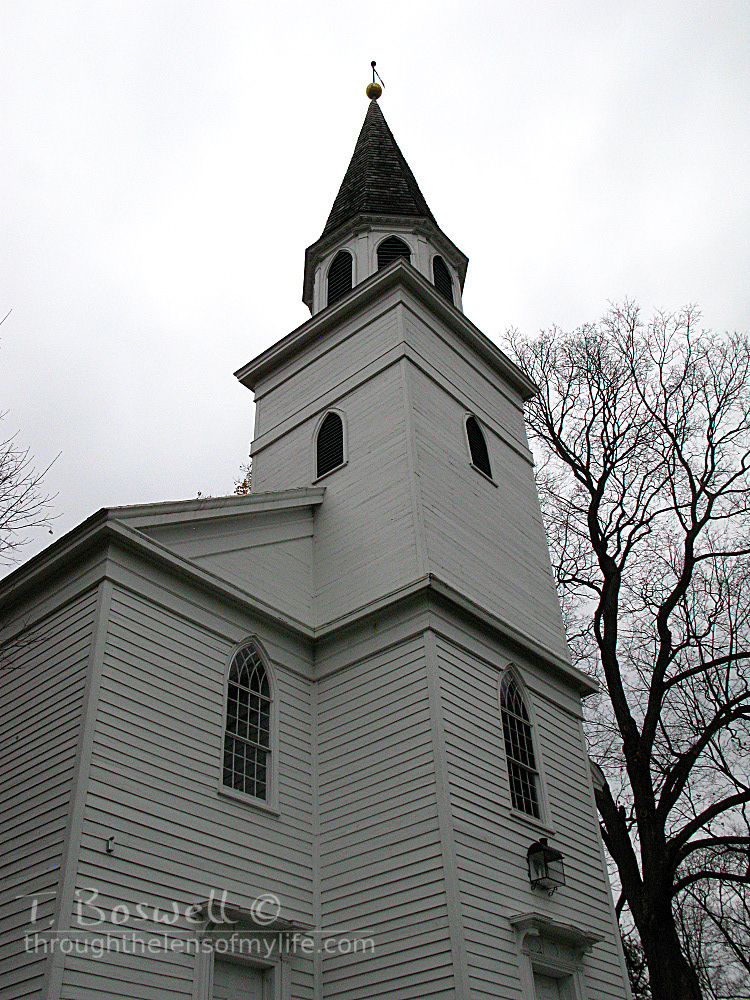 (Click an image to see it larger or to start a slide show.)

My response to Cee’s Fun Foto Challenge: Churches Or Any Religious Building. Thank you Cee for the Challenge!

The mark of the craftsman.

“Their sound hath gone forth into all the earth.” Psalm 18:5

light shadowed
doors within doors
echos of faces faded
obscure hand’s work endures
“Their sound hath gone forth
into all the earth.”

These are the doors of Lisbon Cathedral, also known as the Patriarchal Cathedral of Saint Mary Major, in Lisbon, Portugal. Metal spiral patterns adorn the surface of the massive doors which hold two smaller doors within them. In the shadows above the doors there is a cross and the Latin words, “In omnem terram exivit sonus” – “Their sound hath gone forth into all the earth,” Psalm 18:5.

While editing these photographs, I was thrilled to find the words “Vicente Esteves, Lisboa” along with roman numerals stamped into the metalwork.  I tried to find information about this man who must have made the doors or fashioned the metal work, but I found nothing.

I began thinking about all of the unknown craftsmen, whose work survives centuries, sometimes millenia, their names and faces forgotten.

After editing the photos and writing most of this blog post, I continued to search for information about Vicente Esteves… Nothing.

Next I scrutinized the roman numerals. I could easily decipher the XXXIII, 33, at the end, but was having a hard time making out the first few letters. At first I thought they were MIDMI, but that made no sense. After a while I realized that they were the letters MCM and the entire number was MCMXXXIII which is…

… 1933! Not quite what I was expecting, but some of the mystery was solved!

I’ll still consider Mr. Esteves to be one of those craftsman whose work endures. In less than 20 years this work of his will be 100!

To see the upper portions of the cathedral click here.

This is my response to the Photography 101 prompt, “mystery.” I chose these photos because of their contrast of light and shadow, and because I find doors mysterious. They are portals for the imagination. The more exotic the door, the more mysterious.

This is also my response to the One Word Photo Challenge: Beaver. Thank you Jennifer for the challenge!

Thank you Lucille for the prompt. I hope to respond to more!

An askew view of symmetry.

In response to The Daily Post’s weekly photo challenge: “Symmetry.”

By the way… Someone at google has a sense of humor… Place the word askew, only the word askew, in the google search box, hit enter, and see what happens. 🙂
You’ll probably need a laptop or desktop to see results.

I couldn’t help but think of the Alfama, the old part of the city of Lisbon, Portugal, during the Feast of Saint Anthony for the Weekly Photo Challenge:  Converge.

The narrow streets, decorated with garlands, become completely packed with people partying until dawn. There is constant movement, much eating, drinking, socializing, and dancing. This was one of the quieter, less crowded streets…

The Saga of Modern Feralgenaria