It looks like this little dog has his owner trained to focus on the bubble quite well! 😉

(If you’re having trouble viewing these three images as a slide show in the WordPress reader, click here  to view the post directly on my site. You should be able to see it then.)

In response to Jennifer Nichole Wells’s One Word Photo Challenge: Bubbles, and Cee’s Fun Foto Challenge: Pets. Thank you Jennifer and Cee for the challenges!

Notice the “no dogs allowed” sign in the upper right corner of the photo below. I guess it doesn’t apply here in the Algarve, Portugal 🙂 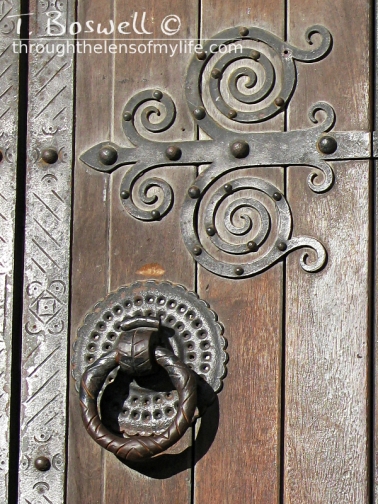 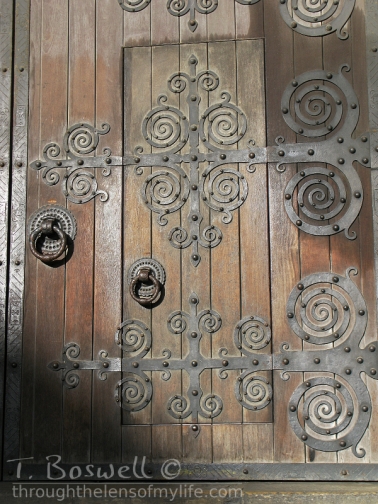 This is my response to Cee’s Fun Foto Challenge: Doors and Windows.

…and since it’s Thursday, I’ve updated this post to also link to Norm Frampton’s Thursday Doors Challenge… Synchronicity and serendipity 🙂

In response to The Daily Post’s weekly photo challenge: “Motion.”

In response to The Daily Post’s weekly photo challenge: “Afloat.”

Thank you Jennifer, for the One Word Photo Challenge: Copper. It’s inspired me to process the photos that I took last summer at the ruins of the São Domingos Mine in the Alentejo, Portugal. Although much of the rock is “copper” colored, the reddish-brown hue, if I understand correctly, is due predominantly to iron content. Copper was extracted from the mine, along with a number of other minerals, from Roman times until 1966.

This polluted, ecologically damaged site enigmatically exhibits both beauty and desolation. I intend to make a more detailed post about it, which will include more photos, in the near future. 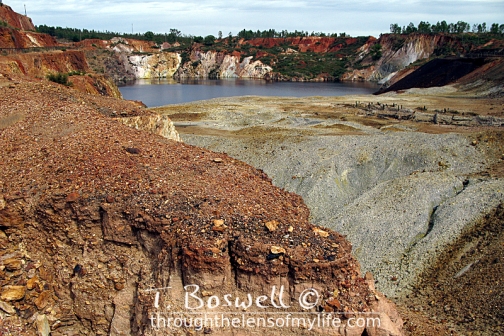 Flooded pit of São Domingos Mine. 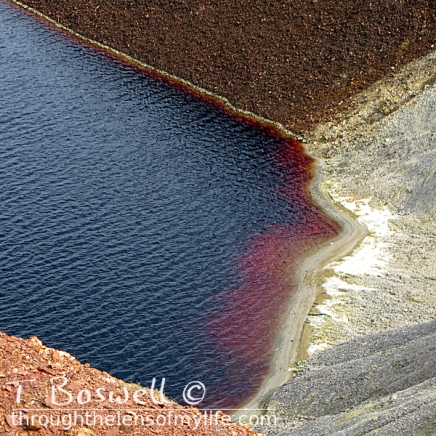 Acid waters of the flooded pit at São Domingos Mine. 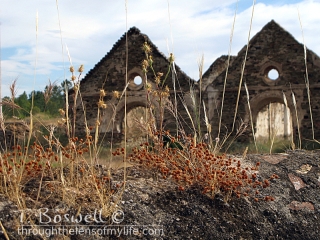 Hardy vegetation at the ruins of São Domingos Mine.

Ruins of São Domingos Mine.
(Click an image to see it larger or to start a slide show.)